The Strangest Place I Have Taken a Deposition 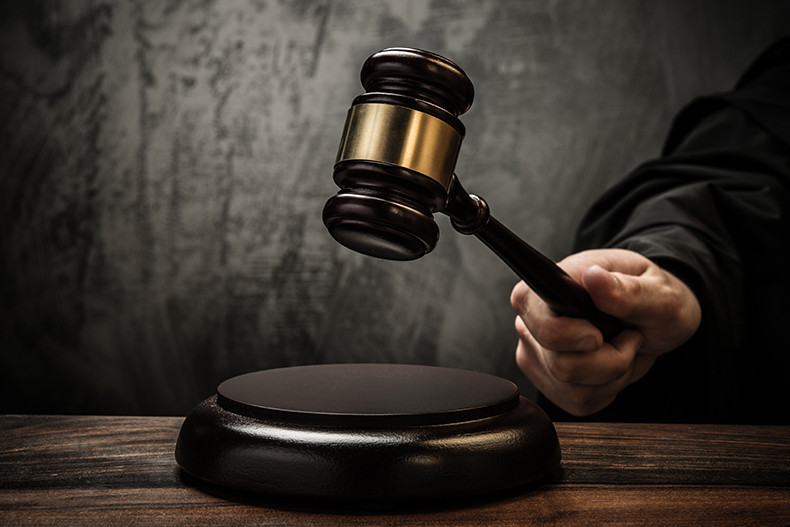 The Strangest Place I Have Taken a Deposition

A dear and trusted friend suggested that I blog about the strangest place I have ever taken a deposition and I immediately thought, what a brilliant idea. I immediately started to reflect upon my career. I have reported thousands of depositions in Palm Beach, Broward and Miami-Dade County. Although the majority of them have been held in an attorney’s office, I have been requested to travel to off-site locations.

The strangest place? I received a notice of taking a video deposition and the location was at a hotel. I didn’t think much of it since a lot of out-of-town attorneys will reserve hotel conference rooms. When I arrived, I met with the videographer, who I had worked with before. I asked which room we would be in for the depo and he gave an actual room number, not a name commonly associated with hotel conference rooms. He had gotten there early to set up and was waiting for me to arrive.

As the elevator was taking us to our floor, I was quickly given the five second snapshot of what the layout was. We finally arrive to the room. This was not a suite but a one bed hotel room that was very small. Three attorneys were sitting on the bed, the witness was seated on a chair next to the bed and the videographer was set up in the corner. I was given the chair and reported the video deposition while all parties were sitting on the bed. It was bizarre seeing attorneys dressed in suits leaning back on the bed pillows. To this day I don’t know the reason for that location, if it was cost related or if there were no conference rooms available. Needless to say, we finally concluded and I was the first one out the door.

I was curious what other reporters’ experiences were, so I reached out to my fellow court stenographers for their responses. One of my West Palm Beach court reporters said the weirdest deposition venue was in a sex shop. This was during the late 80’s when the Broward Sheriff’s Office was closing up all the sex shops and the location for the deposition services were in the actual shop. The deponents were not complying with their subpoenas so it was decided to take the court reporter to them. One of my Boca Raton court reporters said she reported a deposition in a trailer with 100 cats. They were jumping on her lap and pawing at her Stenograph machine. She remembers the furniture was covered in cat fur and there were bins of cat litter. Others collectively were Florida State prison, daycare nurseries, industrial warehouses and the list went on and on.

As with any profession, in school you are never taught every aspect of what a job entails. I have heard countless times a new reporter saying “we were never taught that in school”, and they are right. Never did I hear a teacher say be prepared to be sent to a deposition in a hotel room or a sex shop. I think half the students would have run out of the class. One of the things I enjoy about court reporting is you never know what job tomorrow will bring and what strange place you will have to go to report it.